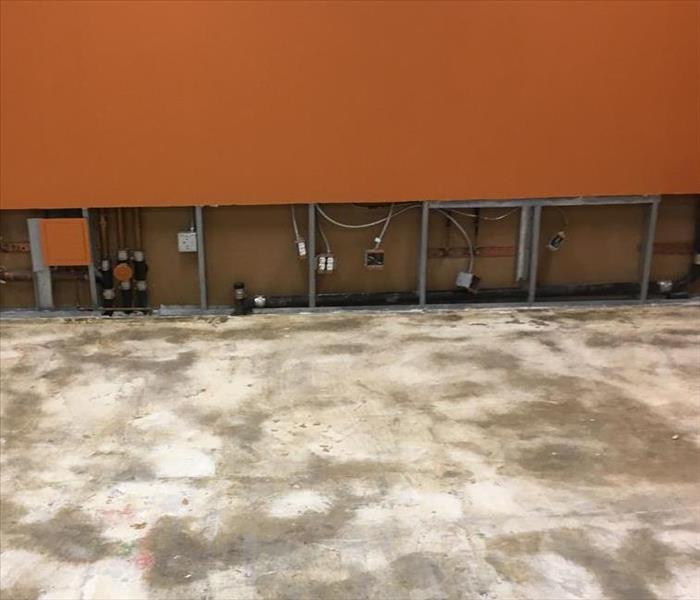 A large-scale water damage and mold remediation restoration project was organized and performed by SERVPRO of Palo Alto after an occupied commercial building suffered from a pipe burst. Due to previous water damage, mold was beginning to form at the baseboard of the walls. Our specialists quickly began to cut and treat the affected areas in order to prevent it from spreading further. Air movers and large dehumidifiers were used to dry the remaining structure and surrounding area for three days until it was completely dry and prepared for rebuild. SERVPRO of Palo Alto quickly restored this room back to its pre-flood conditions.

View More Before & After Photos