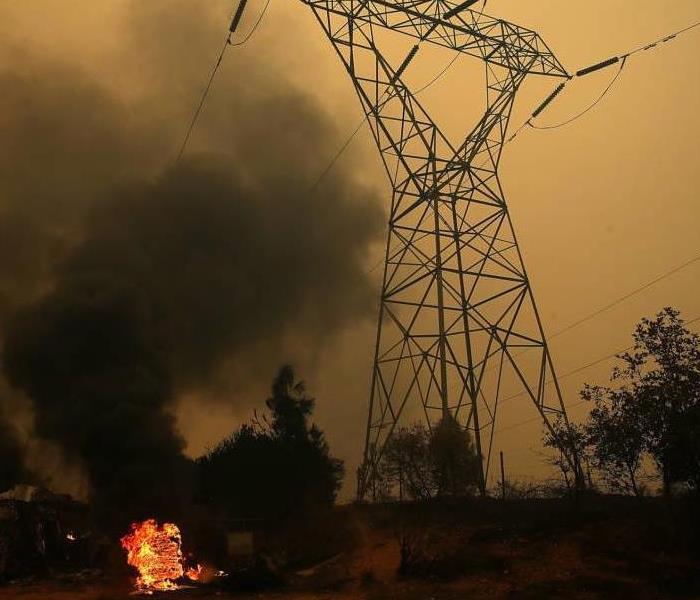 Because of firestorm danger, Pacific Gas & Electric is shutting off power to about 800,000 customers across Northern California to try to avoid wildfires caused by winds damaging power equipment, a historic move.

The first power cutoffs, which is expected to affect 513,000 customers, began shortly after midnight in several counties around Sacramento, amid strengthening winds and continued to roll out into the early morning hours.

The blackouts will affect 34 counties in Central and Northern California, including Santa Clara county. Cities like Palo Alto, Atherton, Redwood City, Menlo Park, and Stanford, areas that SERVPRO of Palo Alto serves. It would be the biggest power shutdown so far as utilities across the state attempt to reduce wildfire risk due to heavy wind. Utilities malfunctions have been tied to some of the state’s most destructive fires, including last year’s Camp fire, which devastated Paradise, Calif., and the 2017 fires in Sonoma and Napa Valley.

The outage could last a week. Do you know if you'll be affected? Check out the outage map here.