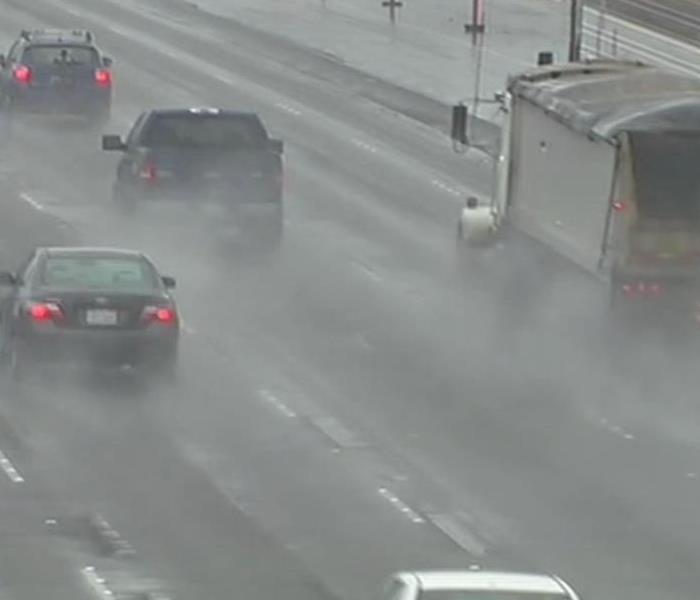 Widespread rain in the Bay Area, including in Palo Alto, Atherton, Redwood City, Stanford, and Menlo Park, continues and is expected to continue through at least Friday, March 8th, bringing at least three inches of rain.

While no major flooding is expected in the Bay Area, the weather service warned that “minor nuisance flooding may occur Tuesday night and Wednesday” given the already saturated soils.

“Rivers, streams, and creeks will experience rises, but most should remain in their banks,” the weather service wrote in its daily forecast Tuesday.

A storm system coming in from the northwest could bring more rain this weekend, but at this point most of the moisture is expected to remain offshore.

Early next week, a ridge if high pressure is expected to build, which will keep the Bay Area dry at least for a couple of days.

When water damage occurs due to excessive rain and flooding like we've been experiencing, call SERVPRO of Palo Alto at (650) 800-3448 day or night. We'll make water damage "Like it never even happened."